Sierra Leone Heat hits the back of the net in Hastings

On Friday June 17th, and after a two-year Covid delay, the 12th Annual Football Tournament for Primary Schools and Academies organised by the Hastings Sierra Leone Friendship Link took place at the Bulverhythe Recreation Ground by courtesy of Hastings Borough Council.

Six schools fielded both girls’ and boys’ teams – All Saints’, Christ Church, Guestling and Bradshaw, St Leonard’s, St Mary Magdalene, and St Paul’s. More would have taken part had it not been for the risk posed by anticipated extreme heat.

On what was forecast to be the hottest day of the year everyone was grateful for the nearby sea with its breeze and plenty of shade available from trees and gazebos for the large number of spectators.

Roger Mitchell, who organised the event on behalf of the Sierra Leone Friendship Link, said

“I am delighted by the festival atmosphere. I want to thank all those contributing and attending, who have made the afternoon such a success, including Hastings United FC for the loan of equipment and student referees”.

Among the spectators were a number of expat Sierra Leoneans visiting Hastings from London. With them came a real taste of Africa – hot food enjoyed by many of the families present.

The Deputy Mayor, Cllr Margy O’Callaghan attended part of the event, enjoying the enthusiasm of the competitors and meeting those involved in the Link.

The contest was organised on a group basis with all teams playing each other twice. Then followed the play-offs for first to sixth places. All games were contested with good spirit and the matches for first and second place particularly so.

The girls’ final was played between teams from St Leonard’s and St Paul’s, with St Leonard’s winning by two goals to one. The top two boys’ teams fought out their final with St Leonards beating All Saints 4-0; a score that did not truly reflect the passion showed by both sides and All Saints’ performance to arrive in the Final.

All competitors received their souvenir medallion presented by King Masco, chair of the Hastings Sierra Leone London Association. The captains of the victorious St Leonard’s CE Primary Academy teams in addition received championship plaques to show off in their trophy cabinet for a year.

Future fund-raising events will be supportng the Schools Sanitation Project, aimed at ensuring that all Sierra Leonean schools partnered with schools in Hastings UK have adequate water supplies and sanitation facilities.

On  Saturday July 23rd at 7.00pm at St Leonards CE Primary Academy in Collinswood Drive, there is one of Ted Bacon’s famed Wine Tasting Evenings. Tickets £30. Perhaps a good occasion to celebrate the Academy’s clean sweep in the Soccer Tournament!

You can learn more about the work of the Friendship Link or simply donate by going to https://www.hastingshastings.org.uk 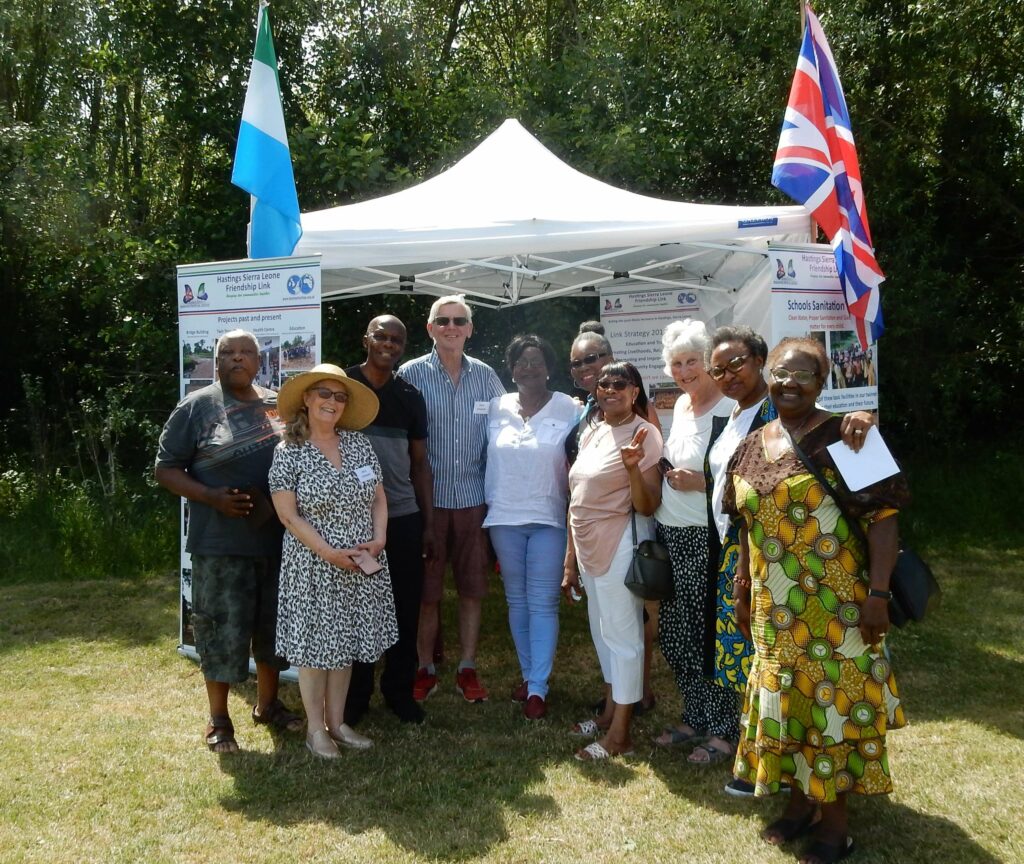 3 Both Girls and boys from St Leonards CE – Winners of both competitions. 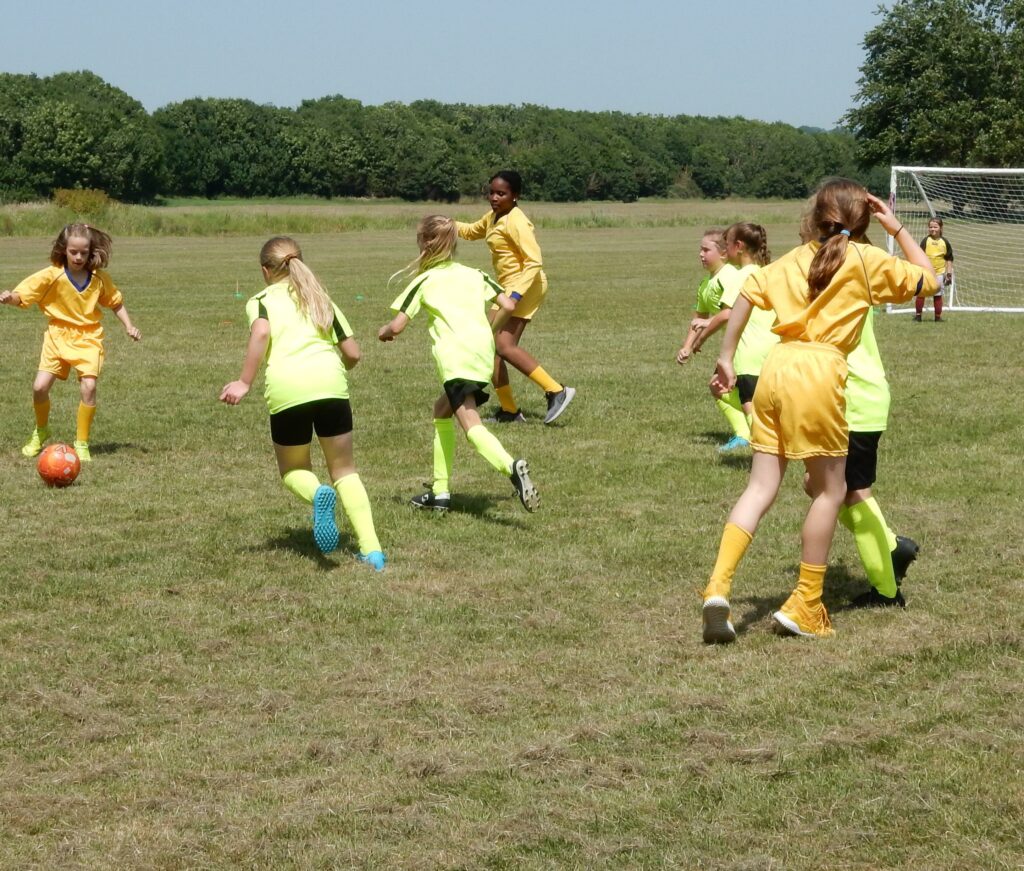