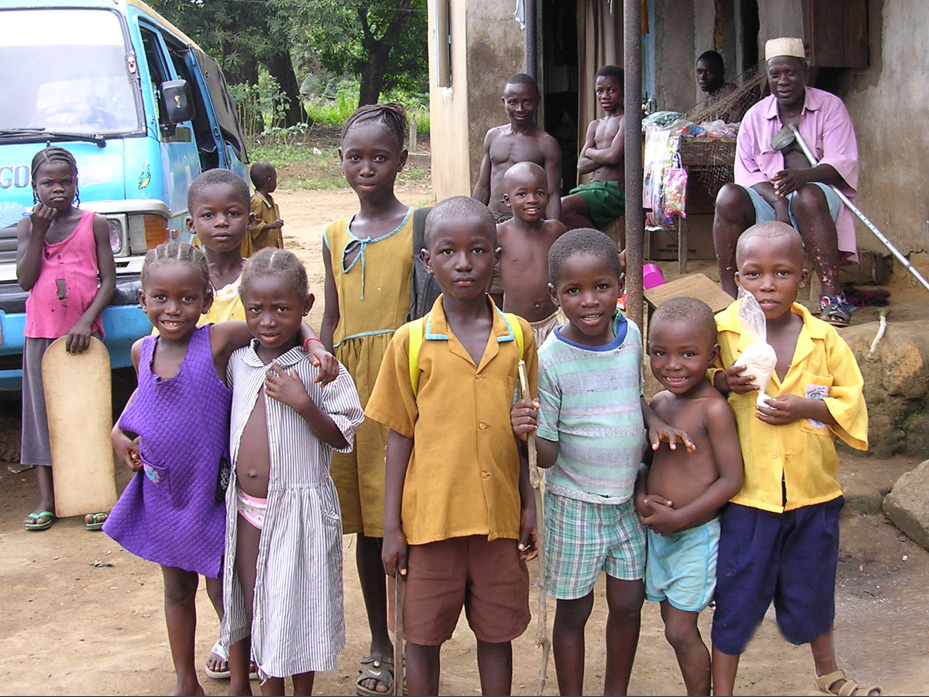 The Link is a registered charity (nº 1127137) set up in 2003 to continue the work started by LOAF Project, the group of Hastings churches, to help the villagers of Hastings Sierra Leone to rebuild their lives after the disastrous Rebel War of the 1990s.

After LOAF’s bridge-building project, the Link funded a fine new community centre, before moving on to extend and refurbish the little Health Centre. This is an on-going project: Sierra Leone has one of the highest rates of infant deaths in the world, and the Health Centre struggles to provide primary healthcare for some 20,000 people. At the same time, the Link has set up a dozen schools partnerships. The Ebola crisis had a terrible impact on health generally, on children’s education and on the economy, and the Link did everything in its power to help the villagers surmount the catastrophe. Ebola was followed by the devastating landslide in nearby Freetown which had a knock-on effect as far as Hastings was concerned. The Link worked with the Church of the Good Shepherd, Collier Row, and with BuildOnBooks to provide humanitarian relief. We hope that in 2019 we will be able to get started on the major project that we have had to suspend for a while – to supply toilets and a water supply to the schools.