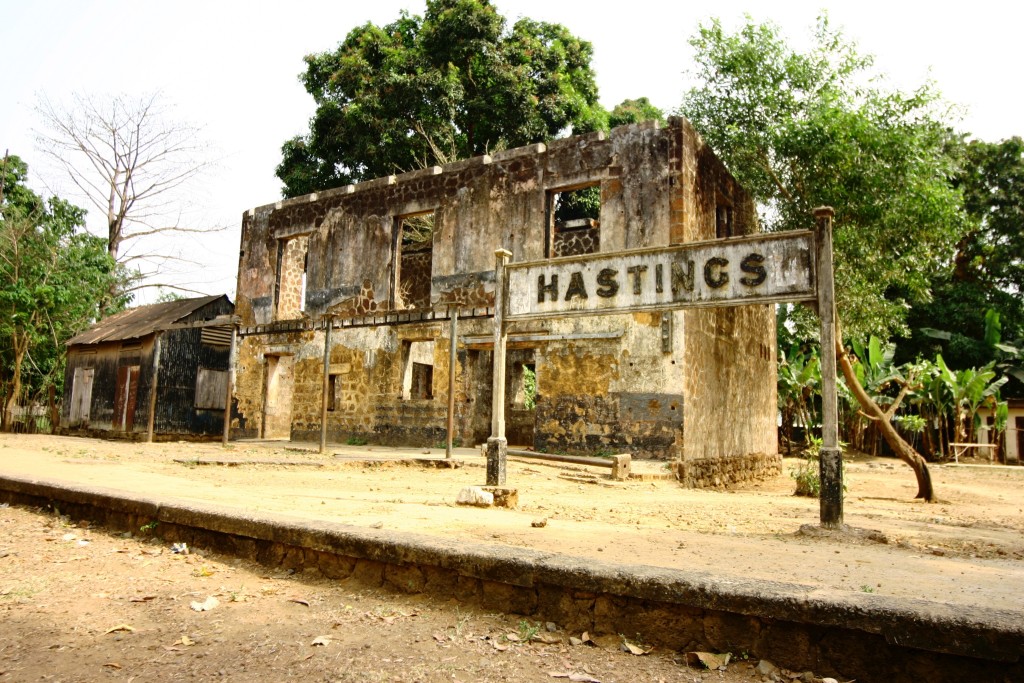 Sierra Leone was one of the first British colonies in West Africa. Foreign settlement began in 1787, when the British prepared a refuge within the British Empire for freed slaves – at Freetown, now the country’s capital. These returning slaves (“Creoles”) assimilated a British life-style and built a flourishing trade on the West African coast. In the 19th century, Freetown was the seat of the British governor who also ruled the Gold Coast (now Ghana) and the Gambia. Sierra Leone was the educational centre of the area, and had the only university in Western Sub-Saharan Africa.

Though there were numerous revolts on the part of the indigenous people against the whites and the Creoles, for most of the 20th century the country was peaceful, and independence was achieved in 1961 without violence, with Sierra Leone opting for a parliamentary system within the Commonwealth.

From 1968, however, the story is one of conflict, with spells of military rule interspersed with periods of constitutional government – both one-party and multi-party rule. The 1990’s were particularly turbulent, with the RUF (Revolutionary United Front) launching a war from the eastern side of the country. In fact, it was the army which overthrew the government, but elections were held in 1996 and the army relinquished power to the winner, AT Kabbah. The RUF did not recognise this result; there was another military coup in 1997; and eventually pressure from ECOWAS (the Economic Community of West African States) restored President Kabbah to power. Nevertheless, fighting continued, with the rebels gaining control of more than half the country. From June 1998, the Security Council of the UN was involved. The UN carried out a major peace-keeping role, its presence in Sierra Leone tapering off and finally ending in March 2014.

Hastings, being only a few kilometres from Freetown, had naturally been seen by the rebels as supporting the government. The NPWJCM report on human rights violations records “In the early evening of 12 July 1997, RUF/AFRC (i.e. rebel) forces attacked Nigerian positions at Kossoh Town, but were overpowered and repelled by heavy gun and mortar blasts coupled with air support from an Alfa Jet. As a result of this attack, more civilians fled to the hilltop over looking Hastings and Kossoh Town. Around 450 houses were looted and partially destroyed by the contingent of the RUF based at Hastings village. Over 10,000 residents fled Hastings….” The rebels exacted terrible revenge, perpetrating appalling atrocities in the town, and destroying much of its infrastructure, including the vocational school. Consequently, the churches are in a poor state of repair, the schools have very little in the way of materials or equipment, and there are no post office or banking facilities in the town. Job prospects for the young people are bleak. Years of war and neglect meant that many of the simple bridges around the town were unusable, so that it was difficult to get out of the town in order to go to Freetown. For details of how the Hastings SL Friendship Link is trying to help the people of Hastings SL to rebuild their shattered lives, see the sections on Rebuilding the Bridges and Putting the heart back into Hastings (in the Previous Projects section).

Wikipedia article about the civil war in Sierra Leone